After Johann Bürgler "the Second" - 1968-1993 - we took over, Elisabeth and Hannes, the inn in 1994, renovated it constantly and made him a small oasis in the heart of East Tyrol and the Dolomites.

Furthermore, we enlarged our family with three daughters, which also help in vigorous operation.

For your culinary and decorative eye-catchers boss makes Elizabeth herself and in the restaurant you will be served by Chef Hannes. 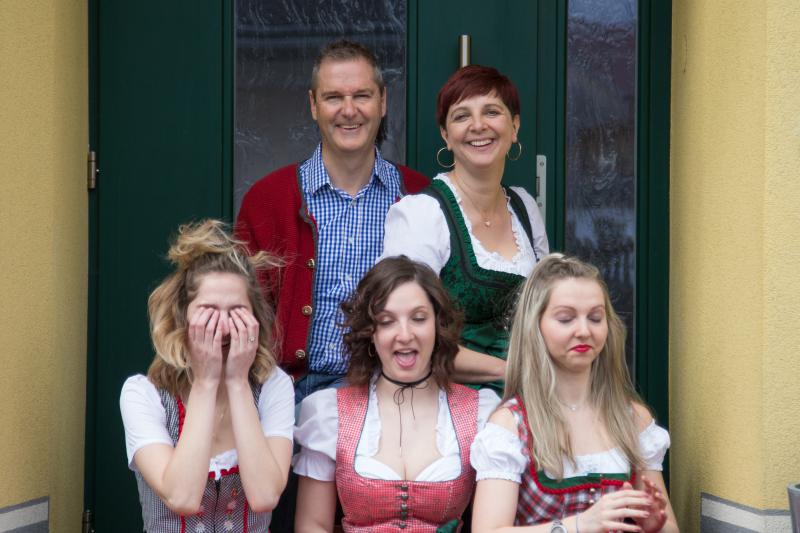 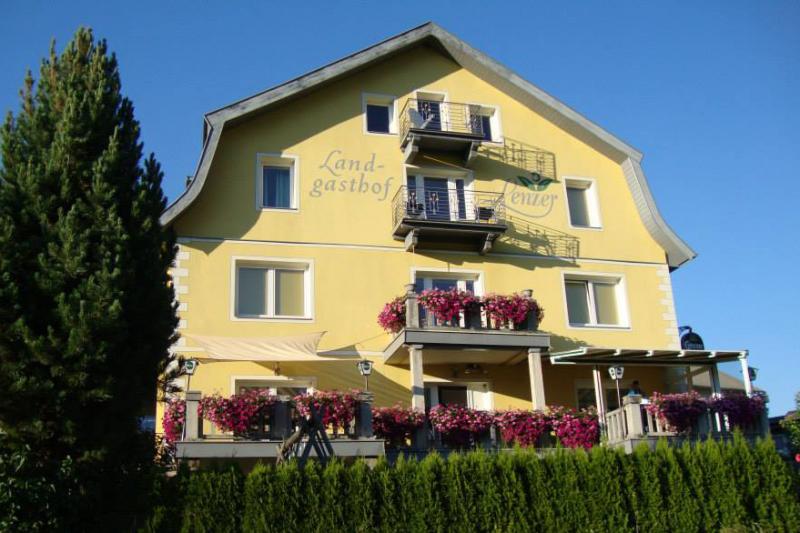 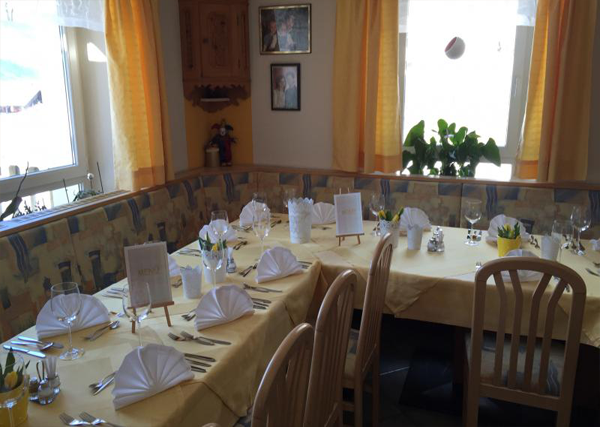 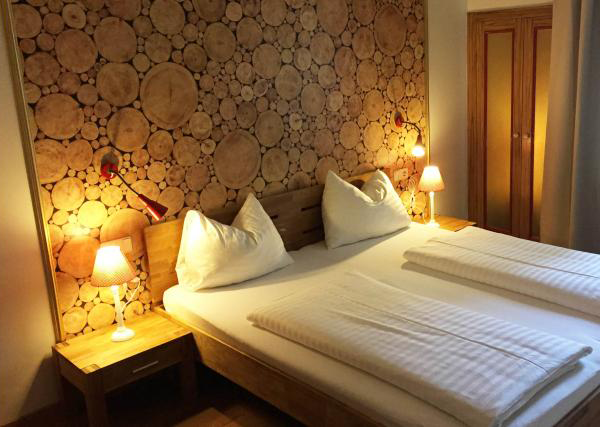 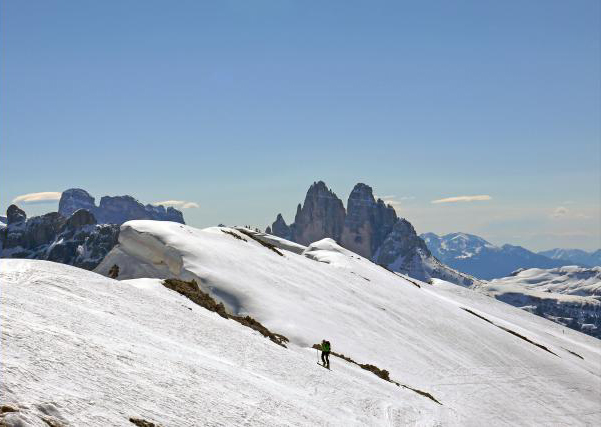 Our motto: 10 Years a week's vacation and you have to come back anyway
to see everything

Routeplanner
Open site plan and satellite photo of the accommodation